During my two terms on the Tribal Council, I served on all six committees. I believe that attendance at committee meetings is most important since that’s where the majority of the work is done. By the time we get to the full Tribal Council meeting each month, it should be primarily a “ratifying” meeting to finalize and pass everything that has been done earlier in committee.

My attendance in committee and council meetings during the years I served is outlined below:

Served on the following sub-committees:

Authored and/or primarily sponsored resolutions to 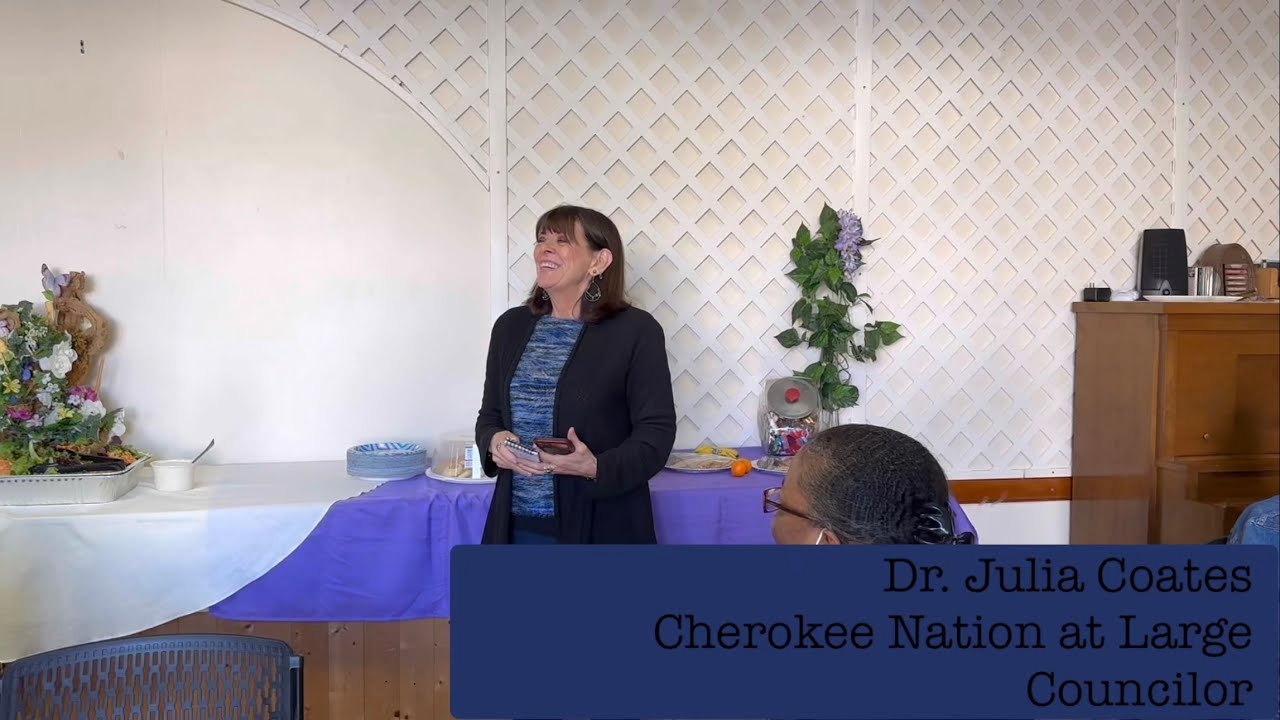